Entrepreneurship: How to Become, Benefits and More 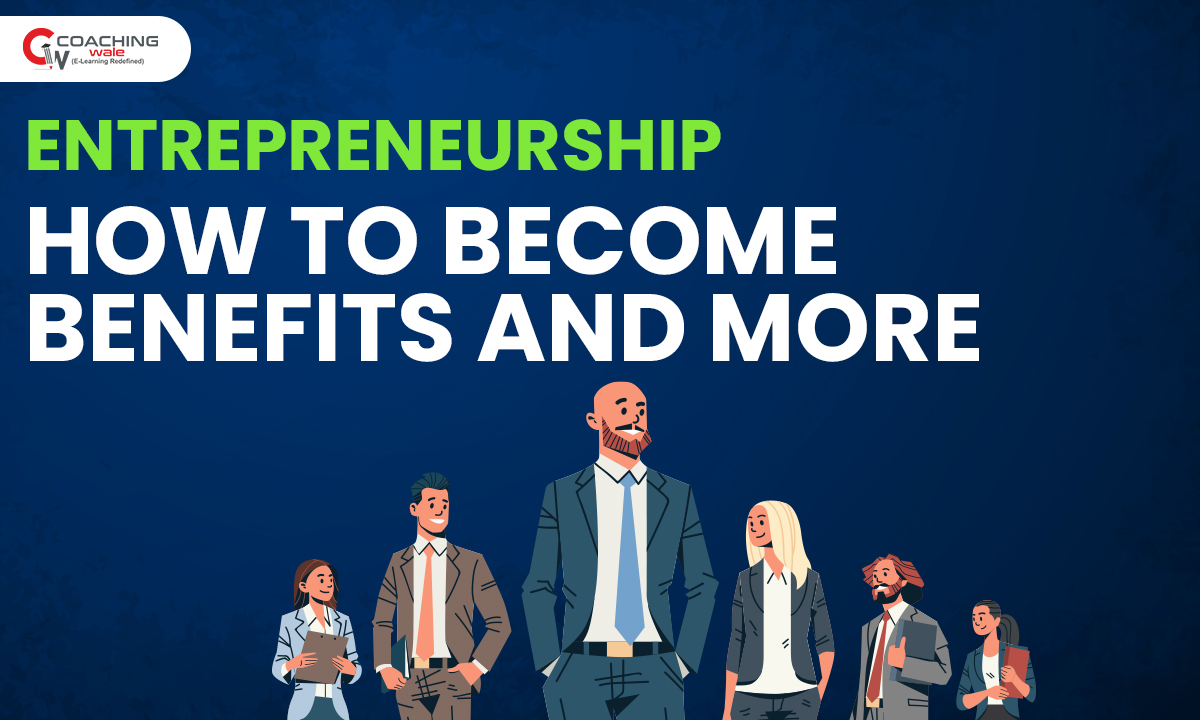 Entrepreneurship: How to Become, Benefits and More

With the airing of Shark Tank in India more people are getting acknowledged with the idea of start-ups and the pros of starting their own company. Although it is not everybody's niche to start something on their own from the ground level, the people who do own a company, which they have made entirely on their own, know the hardships that entrepreneurs face. Becoming a successful entrepreneur is the best thing that you can do in your life, it is better than doing any 9 to 5 job. You are your own boss and you employ people and give them salaries instead of getting from an organization. What could be better than that?

The road of becoming an entrepreneur is not a paved one, instead you will have a lot of ups and downs. But the end is beautiful and only a fraction of people experience that. If you are reading this blog, specifically the topic how to become a successful entrepreneur, you must be having an idea around which you have to build your business. Assuming that you have an idea, but you don't know what to do after that, hopefully this blog will guide you in your further journey.

Work with minimal crew
If your business demands labor, work with minimal manpower. You should focus on saving money because you never know when your sale crumbles leaving you in despair. Hence, start with a low maintenance business and gradually go up the ladder.

Moreover, it is best to lead a contended life, and research shows that most of the people working in private sectors are not satisfied with their jobs. On the contrary, entrepreneurs are very much satisfied with the kind of work they do, because that is what they chose to do and that too for themselves.

Conclusion
Starting your own business is not very tough, you might not always need an idea to start your own venture, you can also step into business models that are in to existence and people choose it, for example, if you are a fashion student, you can start your own line of clothes instead of working with a big designer. If not business, competitive exams should be your second choice.